Your 10 Point Action Plan For Life 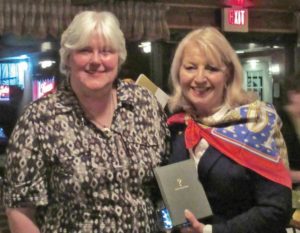 According to a release, the Amsterdam-Gloversville-Johnstown AAUW branch welcomed guests to their March 22 annual meeting as part of its goal of mentoring others. The event featured Burstein, author of “Life Snacks for Women,” whose presentation impressed attendees.

To start and end the program, Burstein enlisted the group to repeat “I am strong, I am kind, I am me!”

Burstein encouraged the audience to write three words to express their impressions of the person sitting next to them. Some knew each other, while some had just met. When notes were compared many were surprised, the release states.

Using vases of fresh flowers as examples, the group was asked which they liked and why. The bunches of flowers were like those working together. The more variety, the better it was decided. It was noted that if flowers are removed, the arrangement would fall apart, just as a committee would be weaken without all the members, the release states.

Burstein said that the most important way to be a good leader is to follow the Golden Rule, which includes: “Treat others as you would want to be treated.”

Burstein also left the group with the reminder of a most powerful pairing of two letter words: “If it is to be, it is up to me!”

The next meeting of the AAUW will take place on April 25 at 6 p.m. at Fulton-Montgomery Community College in the large lounge of the Student Union building. During the meeting, AAUW in partnership with Victim Advocacy Services of Planned Parenthood Mohawk Hudson, Inc., will present an interactive training and expert panel discussion on sexual harassment. It is free and open to the public. Students are also encouraged to attend.

This article was originally published at the Fulton County Express. 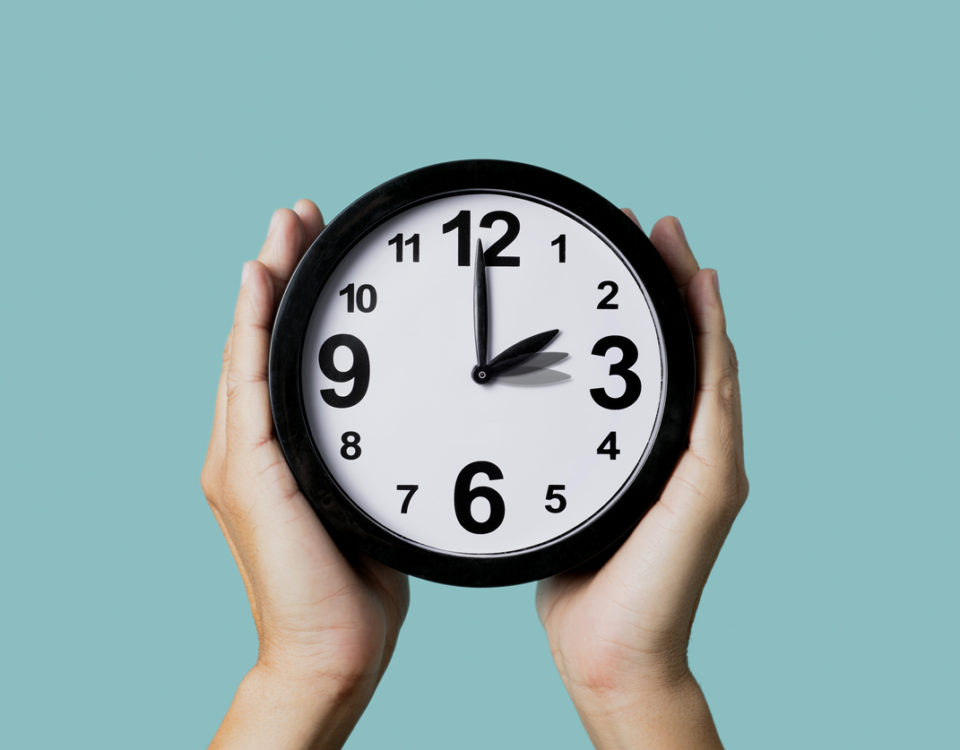 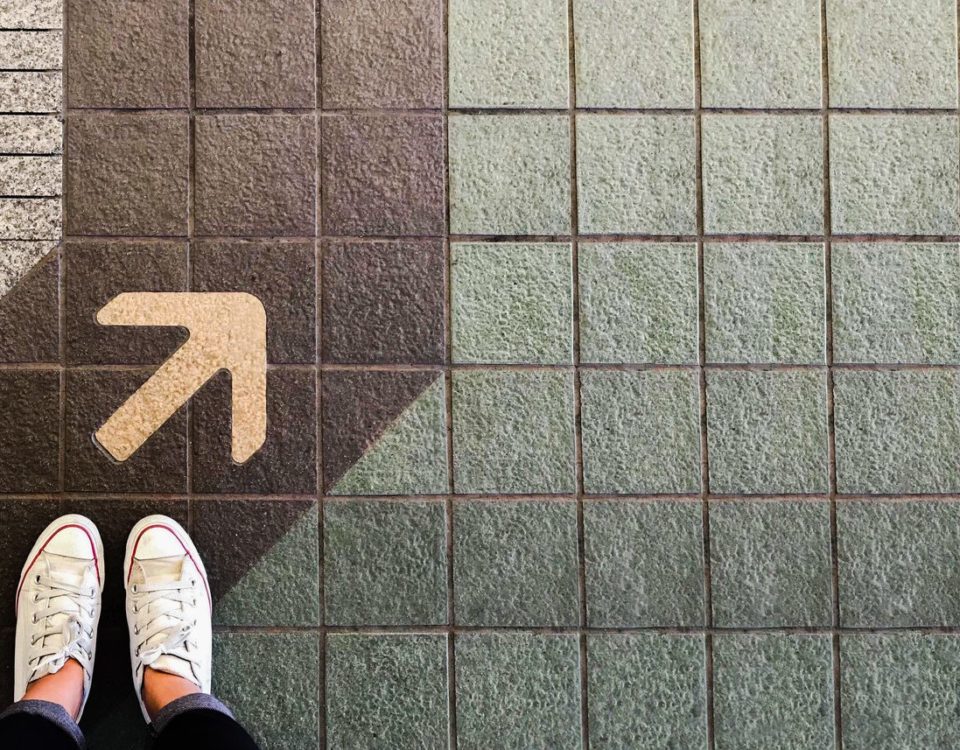 Building Your Path to Success