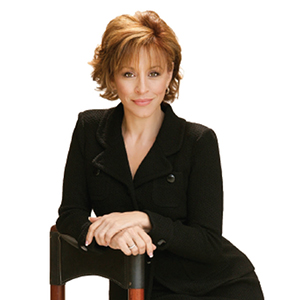 You are the sum of the obstacles you overcome… Forbes Riley repeats this phrase frequently, and she continues to turn her dreams into reality time and again. An author, award-winning television personality, entrepreneur, creator of the SpinGym fitness sensation – Forbes is one of the most sought-after female keynote speakers in the country. As a motivator and role model, she has a unique connection with her audience that stems from her own personal journey.

Before becoming a media success, host of more than 100 infomercials and 20 years marketing products on home shopping channels worldwide, Forbes Riley struggled with her own weight and her father’s unrealized dream of becoming an inventor. Crowned by the press as the $2 Billion Dollar Host, she was determined to reach her goals — and through dedication, never-ending passion and hard work, she has.

Today, Forbes is the host of the national talk show, Forbes Living, which airs on WE television and is filmed at Forbes Riley Studios. Forbes Living is on a mission, empowering inventors and entrepreneurs with a dynamic platform to bring their innovative products to the world. 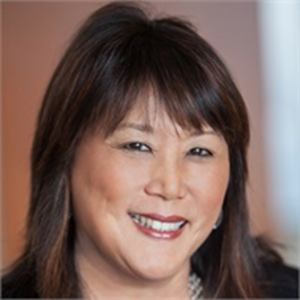 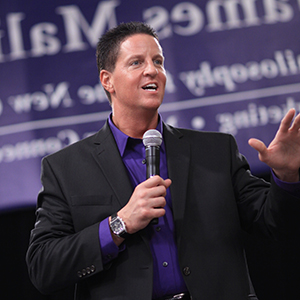 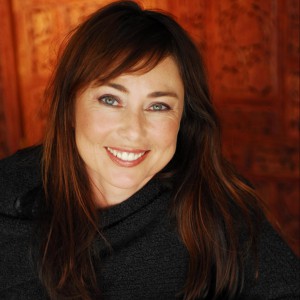