Invest in YOU and your leadership 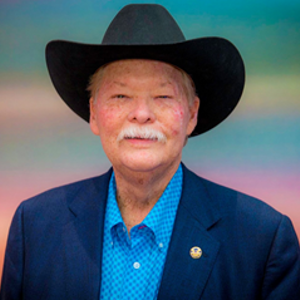 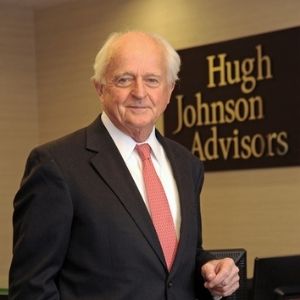 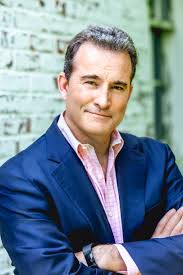 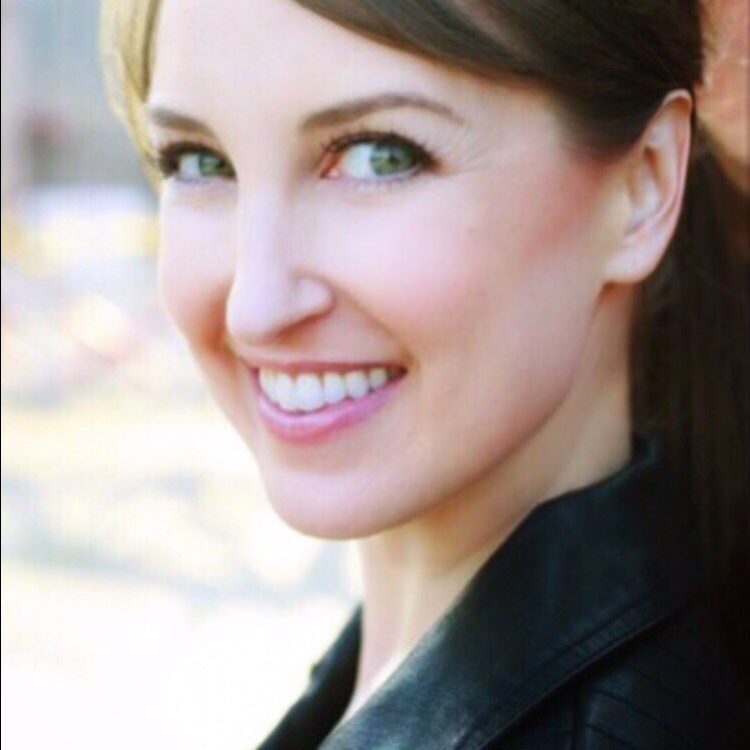